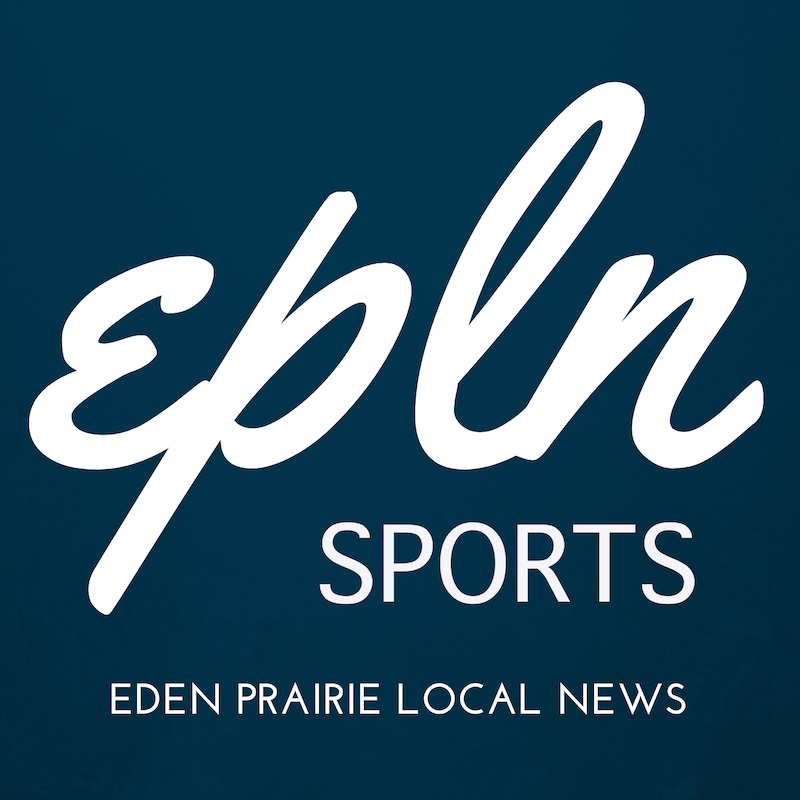 The Eden Prairie High School (EPHS) boys’ track and field team will have a new leader starting this spring. However, it’s a name fairly familiar to those involved in EPHS athletics.

On July 29, the EPHS Activities Division announced that Zach Hanson had been appointed as the EPHS boys’ track and field coach. In addition to being a graduate of EPHS, he has worked with both athletics and cross country programs for nearly a decade.

“I am beyond excited and honored to continue the tradition of excellence established with Eden Prairie Boys’ Track and Field,” Hanson said in a press release. “I look forward to working with our athletes, their families and the community to not only promote a strong athletics program, but to motivate and support our student-athletes to become the best possible version of themselves.”

Hanson ran both track and cross country as a student-athlete at EPHS. He graduated in 2008. He then attended college at the University of Iowa and graduated with a master’s degree in education from St. Catherine’s University.

For the past eight years, Hanson has been an assistant coach for EPHS cross country and track and field teams. He remains assistant to the cross-country team and will take on the new track and field title with his first season starting in 2023.

In addition to his involvement in athletics, Hanson was hired to teach math at EPHS.

“Zach’s passion for mentoring high school athletes through the sport of track and field stood out in his interview,” said EPHS Athletics Director Russ Reetz. “I am delighted that he is taking this program to even higher heights.”

Last season, the boys’ team finished seventh at the state meet, along with the 4×200 relay, which won a state championship.

“We have an incredible group of young men coming through the program right now and I look forward to building on and amplifying that success in the years to come.”

Are ‘we buy houses cash’ offers scams? How a journalist uncovered the truth in one case | Behind the Headlines podcast | National