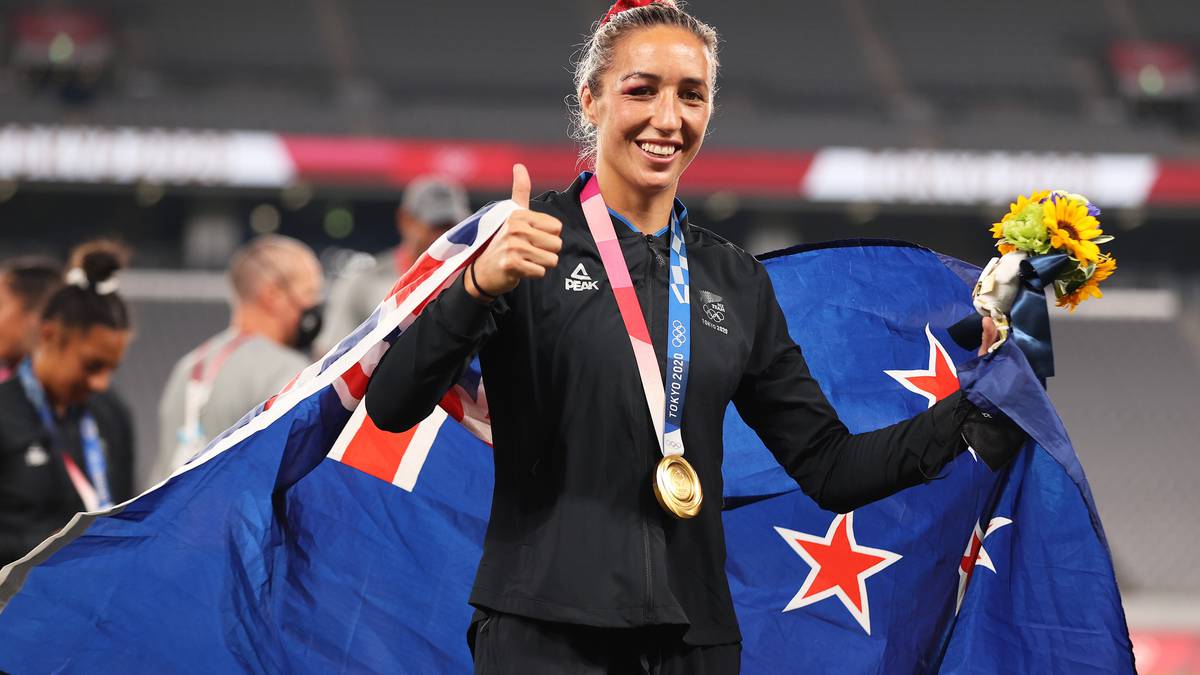 A big year for New Zealand sport on land and water is reflected in the finalists for the Halberg Awards.

58 finalists were announced for the annual sports awards in a year when New Zealand had its best Olympic medal tally, with the Black Caps claiming the World Test Championship, Emirates Team New Zealand defending the America’s Cup on home waters and more.

The judges – comprised of former elite athletes and coaches, sports administrators and current sports media – selected the finalists from 79 nominations received from national sports organizations and an independent nominations committee for achievements in 2020 and 2021.

The diversity of success the country has had is evident in the finalists for Team of the Year, with the Black Caps, Team New Zealand, the Black Ferns Sevens, men’s rowing eights and women’s pair Kerri Gowler and Grace Prendergast all major claims have to title.

Dame Lisa Carrington, who adopted the nickname GOAT on a boat after winning her fifth Olympic canoe gold in Tokyo, is again among the finalists in the women’s category, along with golf star Lydia Ko, and three-time Motocross World Champion Courtney Duncan , Gold medalist Emma Twigg and Black Ferns Sevens captain Sarah Hirini.

There are also well-known names in the men’s category. Long-time favorite Hamish Bond, who was part of the Tokyo gold medalists’ eight-row team, is among the finalists, taking on IndyCar ace Scott Dixon, squash star Paul Coll and Black Caps captain Kane Williamson.

There’s nothing but gold for the Para Athlete/Team of the Year finalists, with Dame Sophie Pascoe, Tupou Neiufi, Lisa Adams, Holly Grimaldi and Holly Robinson for the award. Each of the five athletes won gold medals in their chosen disciplines at the Tokyo Paralympics.

Winners will be announced at the 59th Handa Halberg Awards ceremony on February 23 in Auckland.