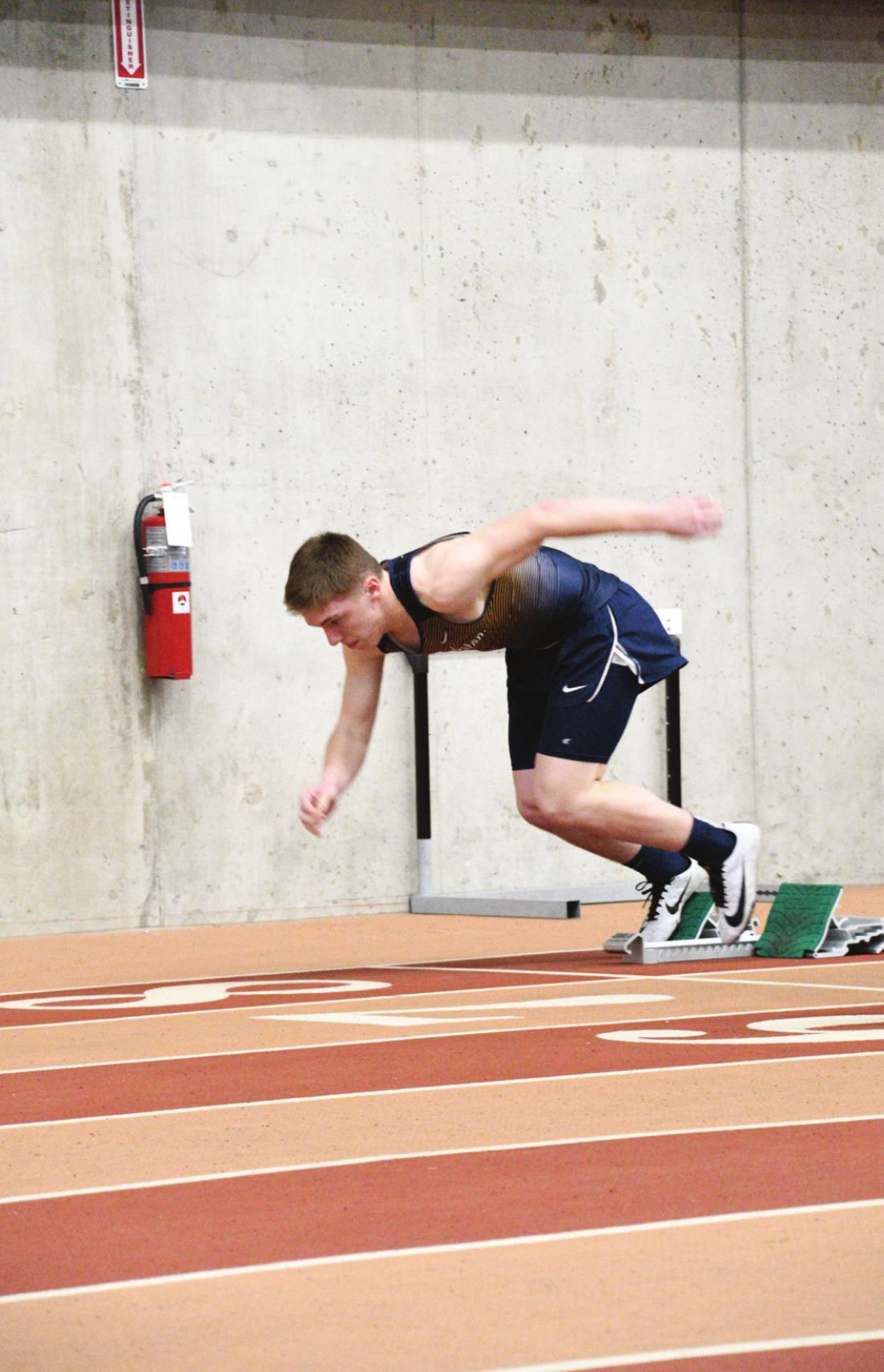 Crookston Athletics compete at indoor meeting at AND – Crookston Times

The Crookston Pirates boys and girls track and field teams participated in their third indoor meeting of the year hosted by East Grand Forks on Friday, April 22nd at the AND High Performance Center.

The Pirates had been almost three weeks since their last track meeting at Concordia College, but that didn’t stop many of them from pitching PRs, including Tanner Giese. Despite the few meeting days this season, he has found ways to stay in the zone.

“I lift weights in the morning to stay in shape,” Giese said. “I work hard during training, especially when we’re doing the sprints.”

Despite many best performances since their last meeting, the boys’ side suffered a setback, finishing nine out of thirteen with 13 points. East Grand Forks won the meeting for the boys by 133 points.

The girls team finished third with West Marshall with a total of 72 points. East Grand Forks won the meeting with a girls team victory.

She admitted that she felt a bit uncomfortable with the track being 300m instead of 400m, but that didn’t seem to bother her.

“I’ve done my races several times, so I know what I’m looking for at certain points on the track,” said Hayden Winjum. “I’ve never run a 300m, so it definitely messed me up.”

Weather permitting, the Pirates will return to action on Tuesday, April 26 at 3:30 p.m. at Thief River Falls