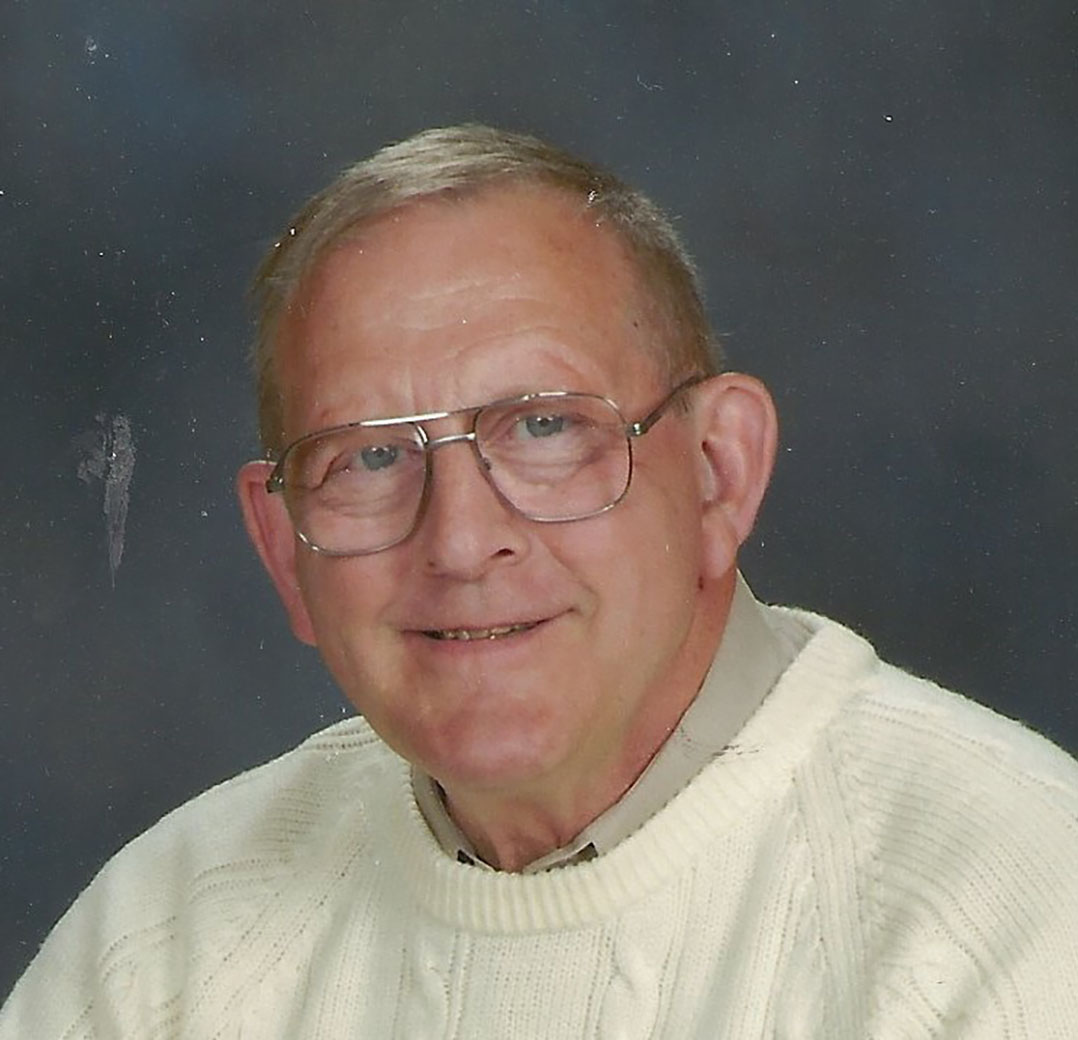 Bill Smith didn’t start out as a running coach.

“I trained soccer in Oklahoma and basketball in Indiana,” he said. â€œI have found that in these two states it is unsafe to do either. So I coached running events. “

Smith, a Carmel resident who trained at various levels for more than 50 years, was recently inducted into the Hall of Fame for the National Junior College Athletic Association Cross Country and Track & Field Coaches Association as a member of the 2021-22 class.

Smith and his wife Patricia moved to Carmel six years ago because two of his three daughters live in Carmel.

Smith trained at St. Lawrence Junior High in Lawrenceville, Illinois when he was 19 years old. He trained at a boarding school in Tulsa, Oklahoma for three years and then spent 22 years as a cross-country coach at a Catholic high school in Vincennes.

In cross country, Smith’s team won the NJCAA Women’s Cross Country Championship in 1992, and the women won national runners-up in 1991 and 1993.

On the athletics front, Smith’s commitment has earned him various awards and recognitions. In 1993 he was named NJCAA Indoor Track and Field Coach of the Year. Smith’s commitment to the Trailblazer teams resulted in two NJCAA outdoor individual athletics champions (1983 and 1993). Smith helped produce 20 athletics NJCAA All-Americans and 94 nationally placed athletics to become one of the most versatile coaches in the association. Every spring Vincennes hosts the Bill Smith Open meeting.